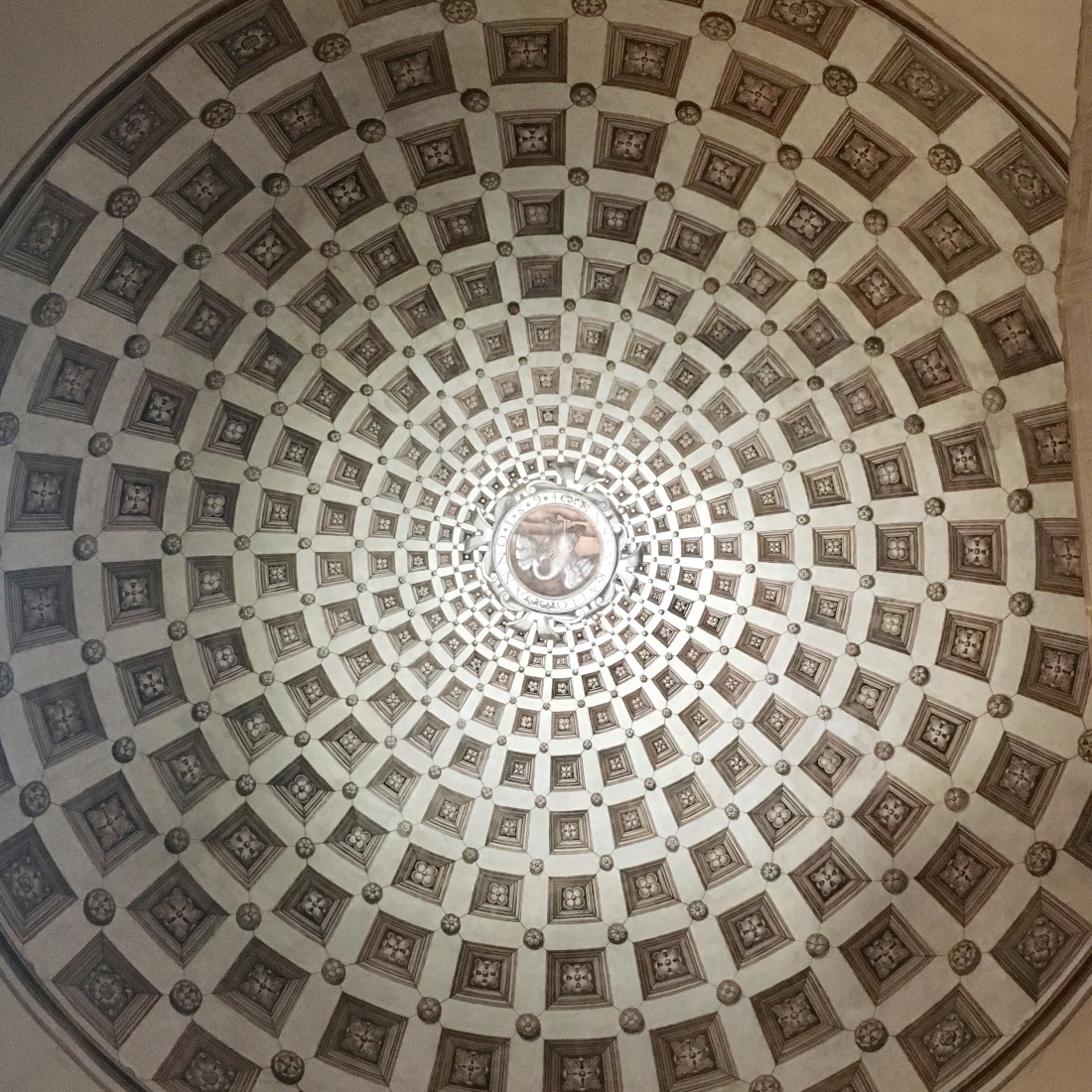 Today we took a short day today and got into Najera early enough to rest and do some sightseeing.  We first learned that Najera is pronounced in a more Arabic fashion than Spanish.  Think coughing up a hairball kind of sound for the ‘j’.  It is from the Arabic meaning of “between the cliffs”.

Orduño II of León and Sancho Garcés I of Navarra reconquered the region from the Muslims in 923. A Christian castle, built over Islamic and—judging by shards of pottery that have seen on the hilltop—Roman predecessors, crowned the summit of the jagged red hills west of the city.  Needless to say, this place is steeped in history.

In this town is one of the gems of the Camino named the Monasterio de Santa Maria.  Nájera’s history is intimately bound up with that of the Monasterio de Santa María that King García III el de Nájera (1035-54) founded in the mid-11th c. With his patronage it soon became one of the most prosperous in the region and the site of the Navarran royal tombs. The church also ranked as a cathedral.  Which I now know is the seat of a bishop in a region.  This place has held a lot of importance over the years.

We toured the monastery and here are some pictures from it.  I continue to be amazed at the depths of this path.  This is one of many reasons it is said that the Camino provides. 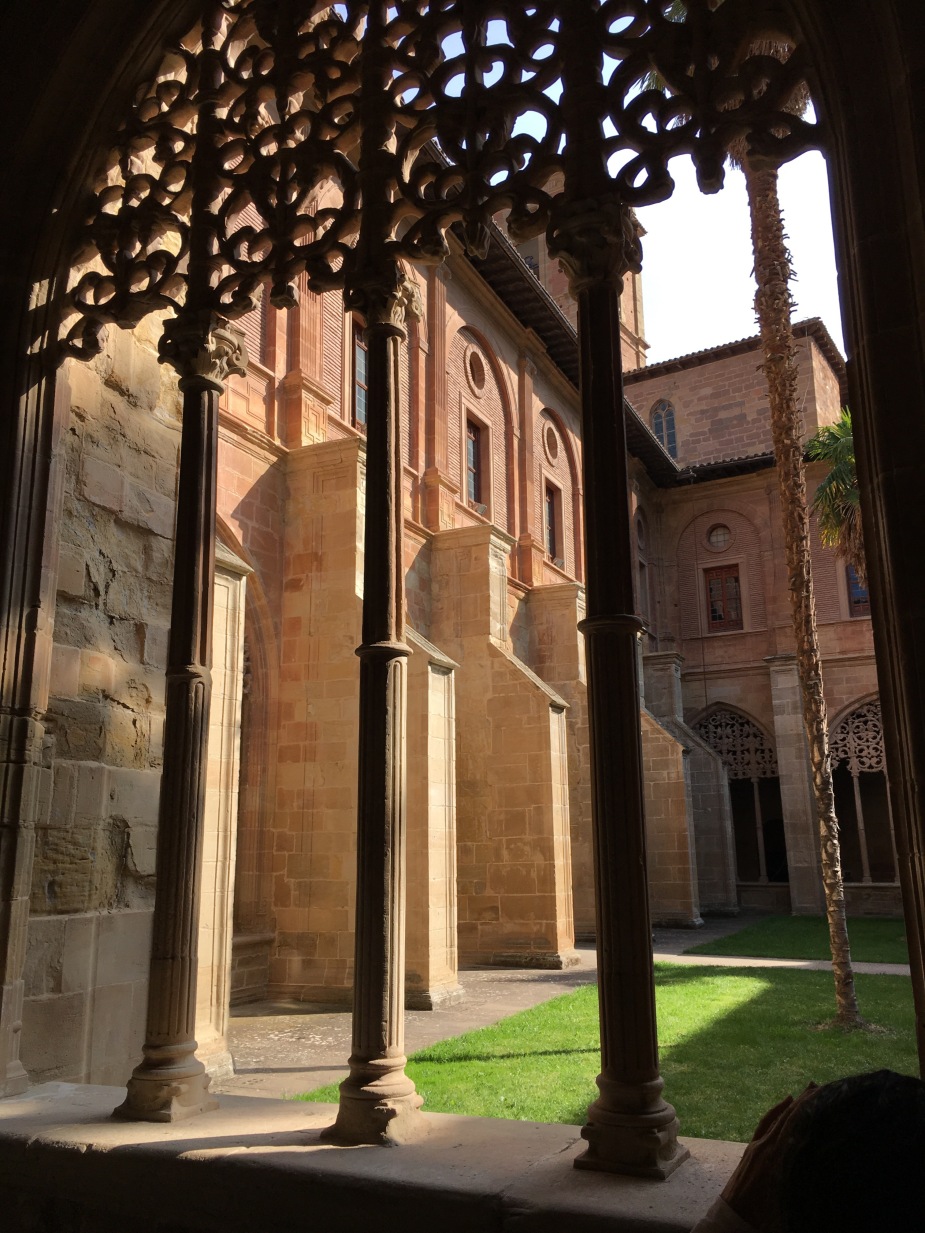 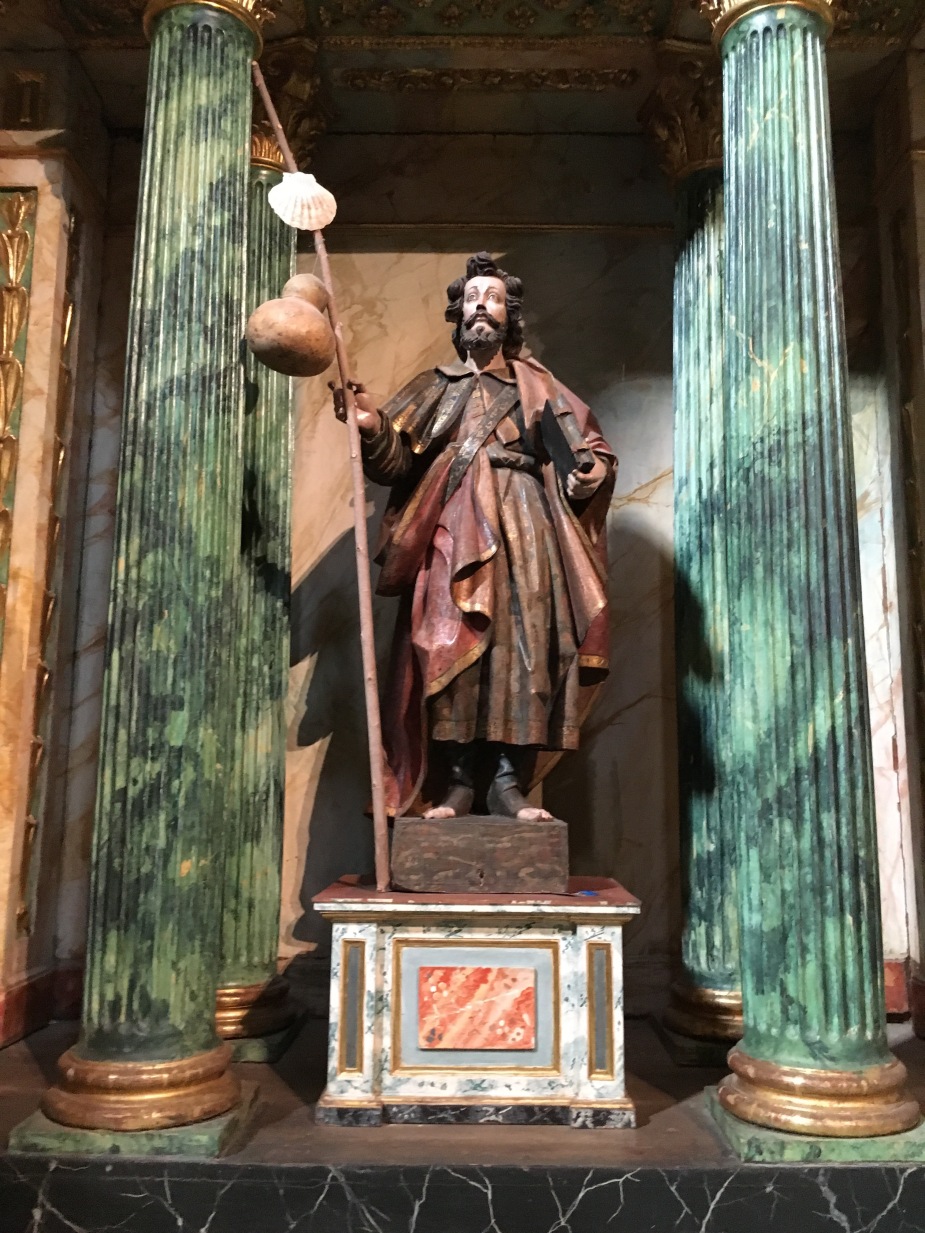 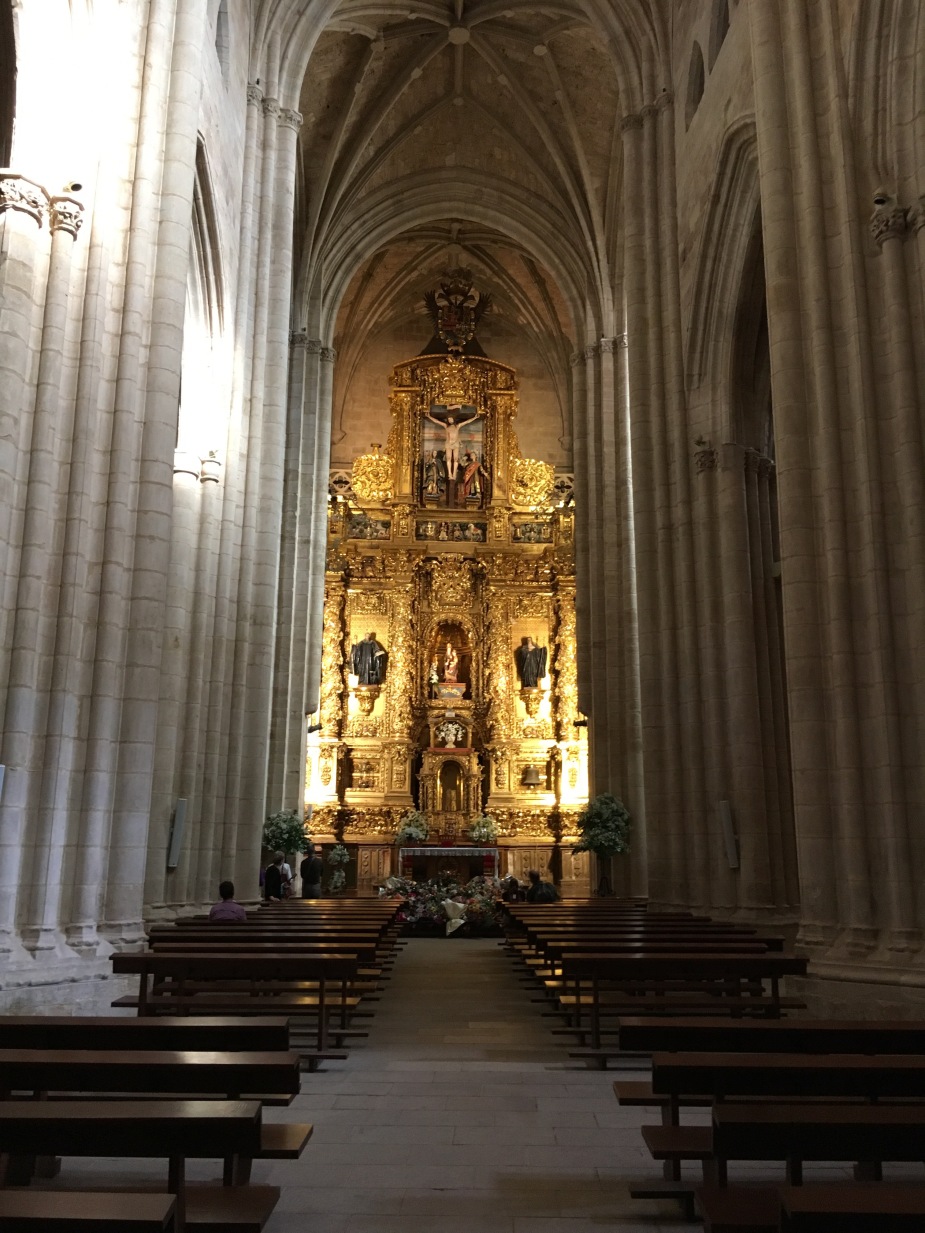 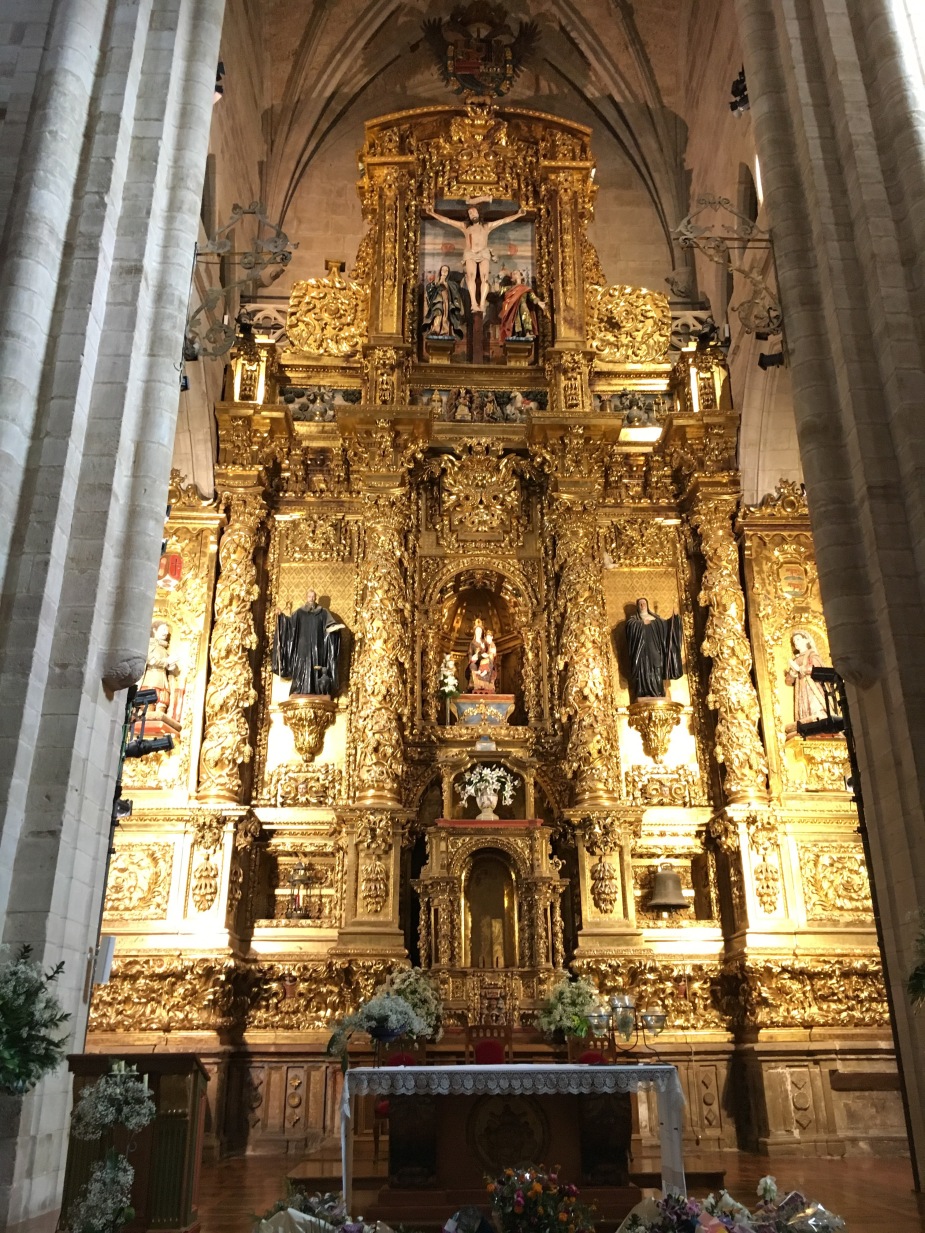 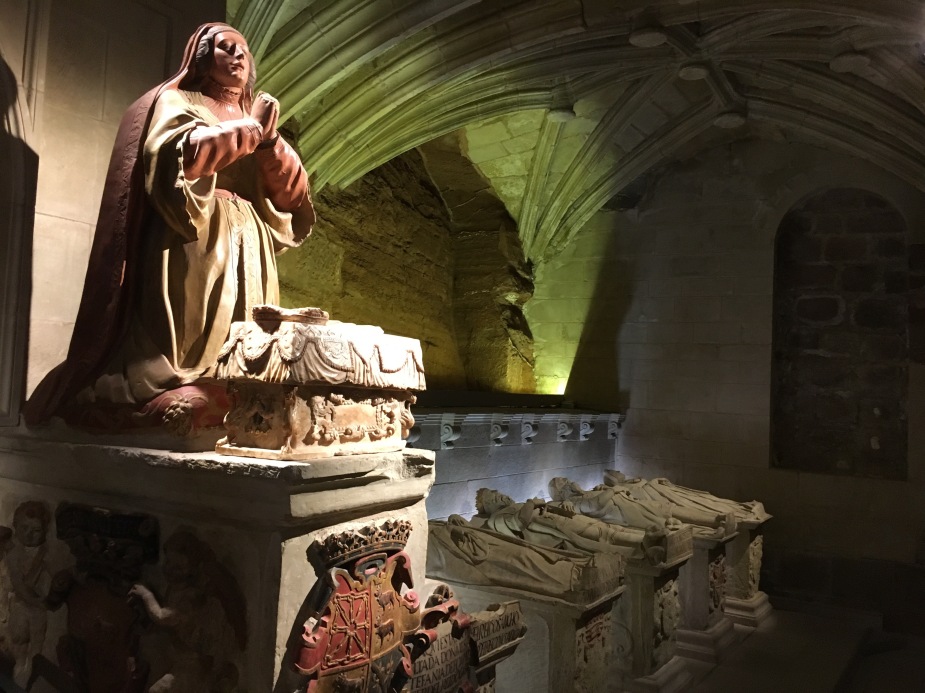 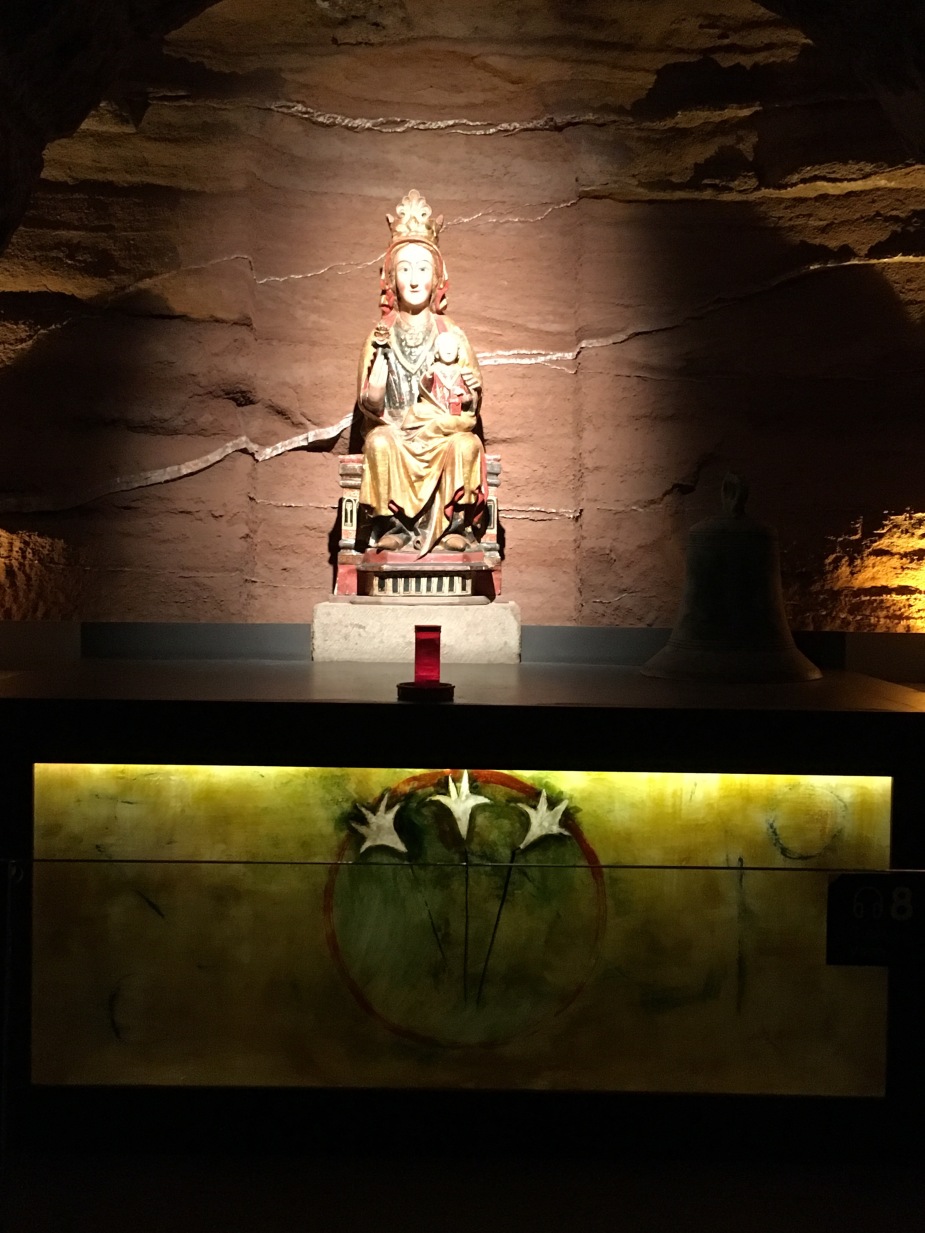 My name is Dave and I travel, write, and pray, often. I love to share my world with others and be a part of others who share. View all posts by Dave C 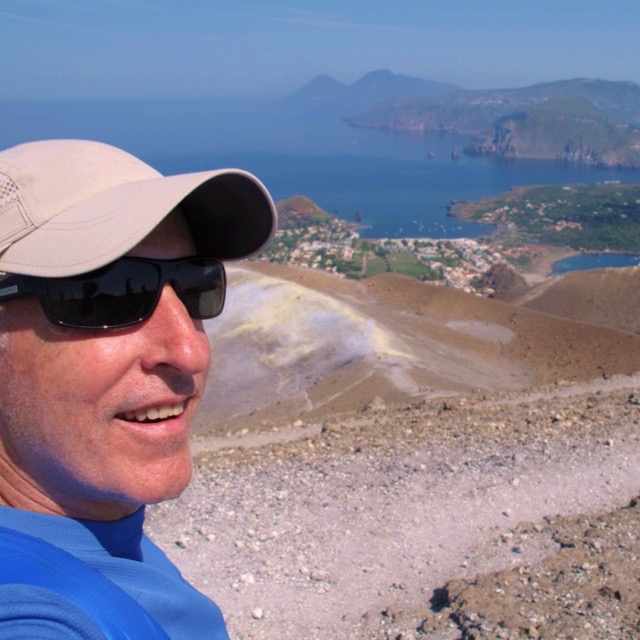 My name is Dave and I travel, write, and pray… often. I love to share my world with others and be a part of others who share.  Thanks for taking the time to check me out and please come along for the ride.